Women and Gender in Families

Mediatization of the Family

Comparative Law and the Family

African Indigenous Churches and the Family

Kofi Quashigah, President of ACLARS, welcomed all to the organization’s eighth annual conference, held virtually for the first time.  The conference was originally scheduled to be held in Nairobi, Kenya, in May of 2020, but was pushed back to 2021 and eventually shifted to a digital format. The organizers, however, decided to keep the original conference theme, chosen before the outbreak of COVID-19: “Law, Religion, and the Family.” The choice of theme centered around the major anniversaries that the UN Charter on the Rights of the Child and other African human rights charters have celebrated in the past year.

Quashigah emphasized the importance of the theme in light of increasing human rights violations connected to the pandemic:

“The quality of family life feeds the quality of children’s lives and determines the character of a nation. The rights of women and children must be protected.” 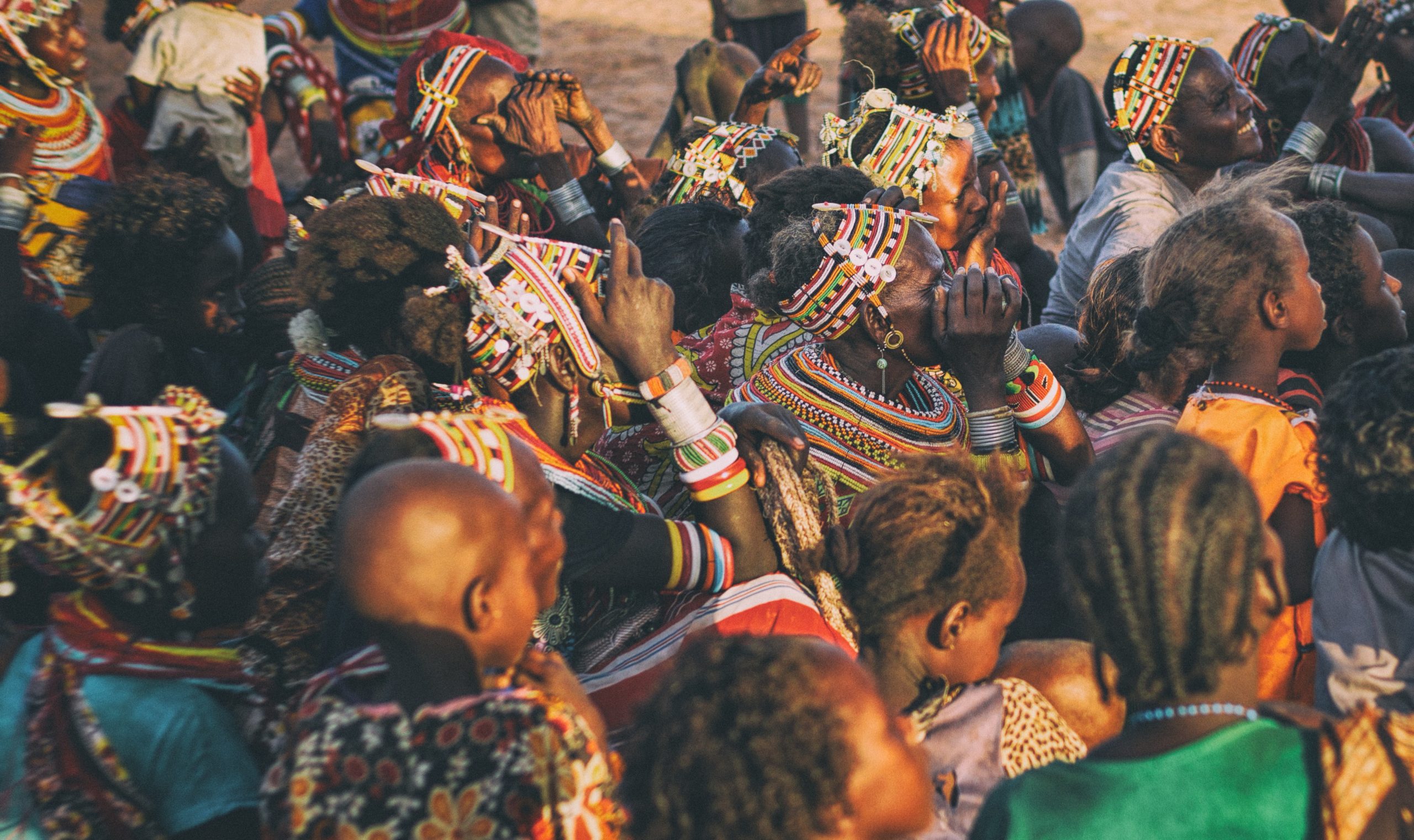 Justice Ngugi addressed the theme from her perspective as a judge of the high court, looking at the family as the basic unit of society—and its current successes and failures—from a legal standpoint.

“In an ideal world, the family would be guided by love. However, often families are beset by problems. It would be expected that cultural and religious beliefs would minimize conflict within the family—however, they often end up being oppressive. Ironically, where the family should be a place of greatest protection, it is also the center of the greatest violation of human rights. Therefore, it is necessary that law also be involved, even when it sometimes conflicts with cultural and religious norms.”

She referenced critical constitutional enactments put into play with the approval of Kenya’s new constitution in 2010, working to better protect the family and ensure equal protection for women and children. However, though gender discrimination may be legally eliminated, lingering cultural problems, approaches, and problems with legal interpretation have continued. Women are left in poverty without resources of their own (or staying in abusive family settings out of fear of losing everything), domestic violence has increased, and there is a great need to better protect children.

Independent since 1961, the nation has long been plagued with corruption in elections, ethnic polarization encouraged by electoral politics, and land conflicts. In addition to those challenges, Dr. Opongo said Kenya also has a need to support people affected by the post-traumatic stress of conflict, pursue economic justice, and end socio-economic marginalization. With close to 40% of the country’s youth unemployed, he said there is a “ticking time bomb” caused by lack of empowerment and a shortage of opportunities, leaving the rising generation vulnerable to gang and militia recruitment.

With 85% of the country subscribing to Christianity and 10.9% subscribing to Islam, religious groups have a strong leverage and influence in Kenyan society. They stand as the “conscience” of the community, acting as a trustworthy source of information and speaking out against corruption and violence. However, Dr. Opongo said he believes they need more help in order to truly change things for the better:

“Anti-corruption panels are toothless. No one has been convicted. Many of churches and schools’ major donors are politicians, which has created a lot of discomfort. Religious leaders need more technical assistance to engage the government at a much higher level of advocacy to end this vice.”

Dr. Wandera spoke of the dual nature of religious actors’ role in law and society—both positive  and negative. In Kenya, they continue to play an important role in the construction and re-construction of law and in the moral guidance of the family. However, on the other side of the coin, they also open spaces for sectarian competition that lead to anxiety and friction in communities.

Looking at the same concept of duality, Dr. Omar referenced Islamic Law and the traditional customs of Kenya in regard to the family:

“The family is the minimal meaningful unit of a society and is therefore the most important. When the family and traditional moral law crumble, society is on the edge of a precipice. Therefore, when we examine our laws and customs, we must do the requisite study to remove the bad while still keeping the good.” 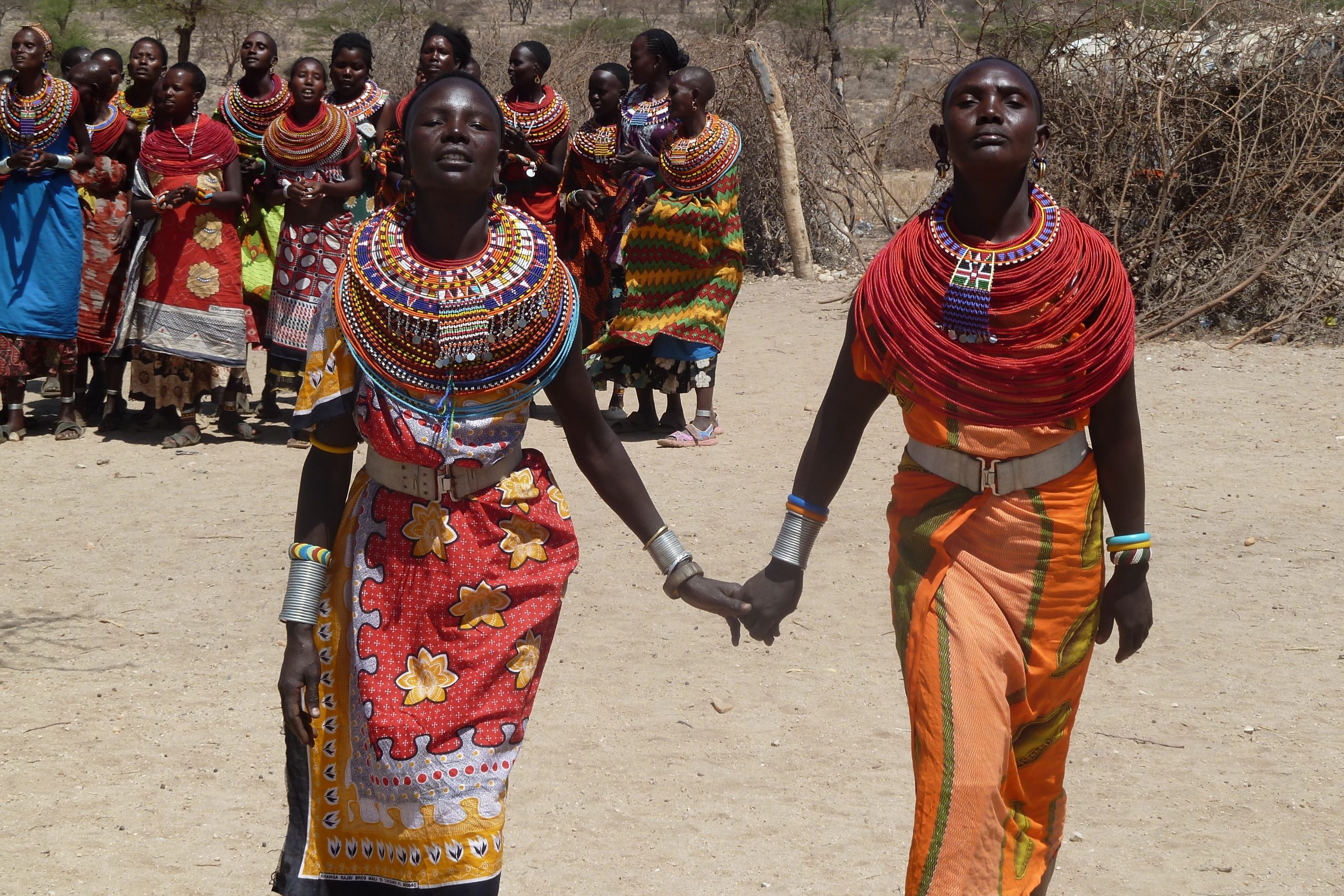 Dr. Onyango’s comments centered around Kenya’s current crisis of gender-based violence and the ways in which law and religion are intersecting with the issue.

She asserted that current laws around marriage and property ownership are not being interpreted well. With the issue further exacerbated by cultural and customary “laws” and misinterpretations of religious texts on gender, women are afraid to leave violent and harmful situations for economic reasons, are abused in the name of religion, and often lose both their property and their dignity when their husbands die. With an extremely complicated system for redress and exorbitant court costs, women are often unable to access justice—if they’re aware of their rights at all.

“We need to harmonize these laws so there’s a clearer way for women to get justice. We also need to reduce the barriers and make the process easier, with churches participating in alternative mediation methods and making efforts to more properly interpret religious texts.”

Looking at the same concept of duality that was referenced by other speakers, Dr. Onyango emphasized the need for religious leaders to challenge the negative aspects of culture but adopt the positive aspects and values it offers:

“The way forward is inculturation. Taking and embracing the positive aspects of culture while at the same time challenging the negative. It’s not just preaching—it’s dialogue between the gospel and the culture.

For example, in Kenya, traditionally there were negative practices like female genital mutilation which functioned as rights of passage that taught young people about sexuality. So churches had to take the positive from that and modify initiation rights to teach in more positive ways about social responsibility and sexuality. This is possible.”

Elder Sitati drew upon his experience in central Africa to discuss strategies for supporting the family across the continent, referencing the Church of Jesus Christ of Latter-day Saint’s “The Family: A Proclamation to the World” document, issued over 20 years ago, which establishes the role of the family in society and outlines principles for family happiness. He pointed to the principles in the document as “the way to uphold the best in traditional African family values and stem the tide of family degradation in the world” and offered support to governments in their efforts to protect the family, mothers, and unborn children.

As a religious leader engaged in trying to support the family for many years, Elder Sitati offered several recommendations:

“We support the work of this conference, in discussing and identifying ways to support and facilitate the family. The family is the center of all that is good in our societies, and we call on governments to support it.”